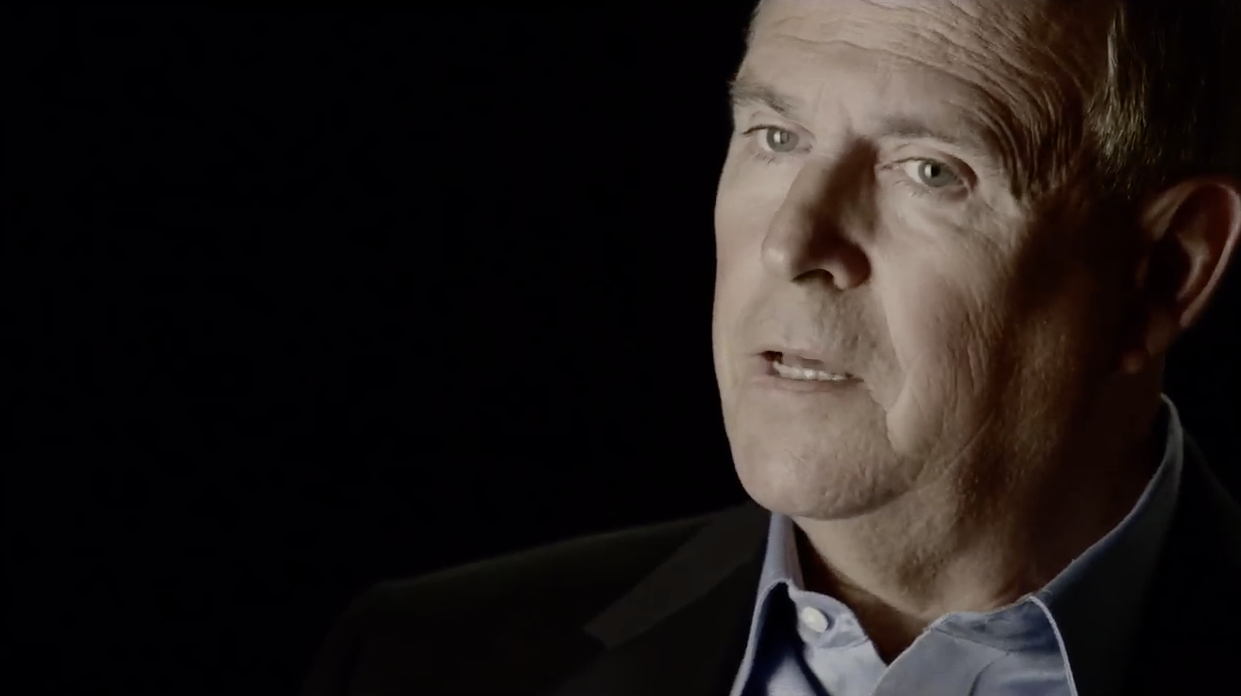 Anderson was the Chairman and CEO of Parade Publications (2000–2009) and he was the Editor of Parade magazine for 20 years before being named CEO. Eddie Adams was Anderson’s star photographer photographing innumerable celebrities for Parade covers. Anderson enlisted in the United States Marine Corps where he served from 1961 to 1966, rising to the rank of sergeant and serving in Vietnam in 1965.