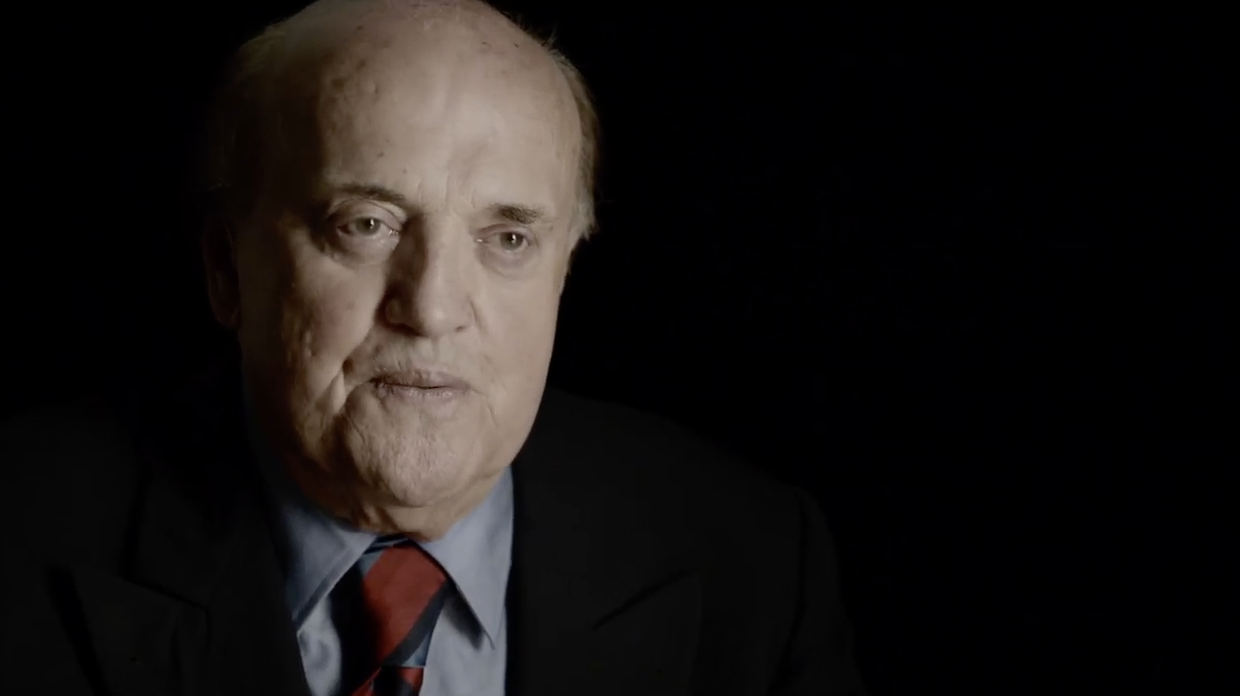 Peter Arnett is a journalist most notably known for his coverage of the Vietnam War and the Gulf War. He was awarded the 1966 Pulitzer Prize in International Reporting for his work in Vietnam from 1962 to 1975.

Arnett was one of the last western reporters in Saigon after its capture by the Vietnam People’s Army (NVA).

Arnett was the writer of a CBC-produced 1980 26-part mini-series documentary, Vietnam: The Ten Thousand Day War. In 1994, Arnett’s book Live from the Battlefield: From Vietnam to Baghdad, 35 Years in the World’s War Zones was published.