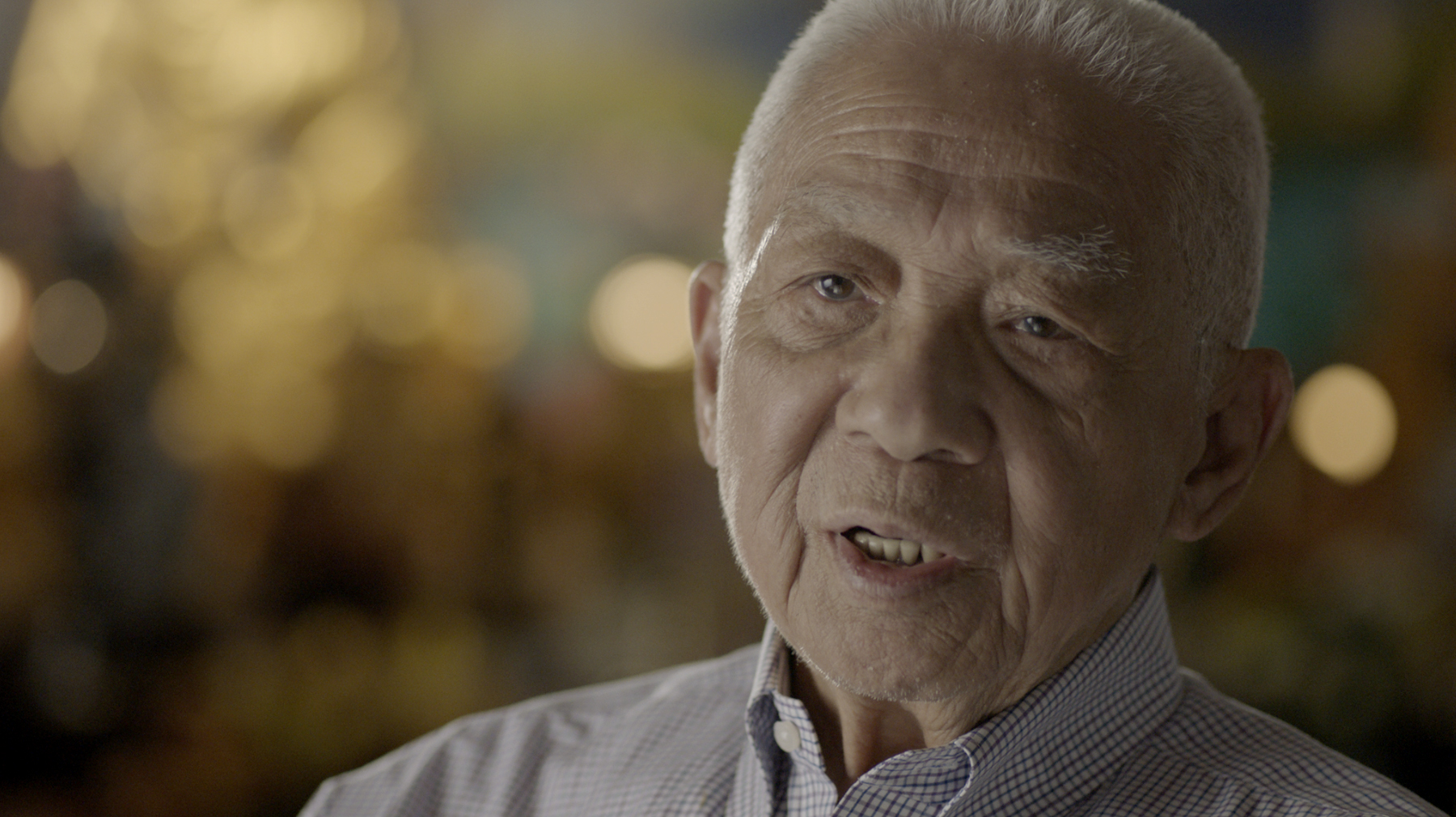 Nguyen Ngoc Linh (1930 – 2017) was the Director of the National Broadcasting System, President of the Vietnam Press, spokesman for the Prime Minister, Director General of Information and Propaganda, Member of the Cabinet, and Press Officer for the South Vietnam delegation to the Paris Peace Talks. Linh became an entrepreneur in 1971 when he formed the Mekong Conglomerate.