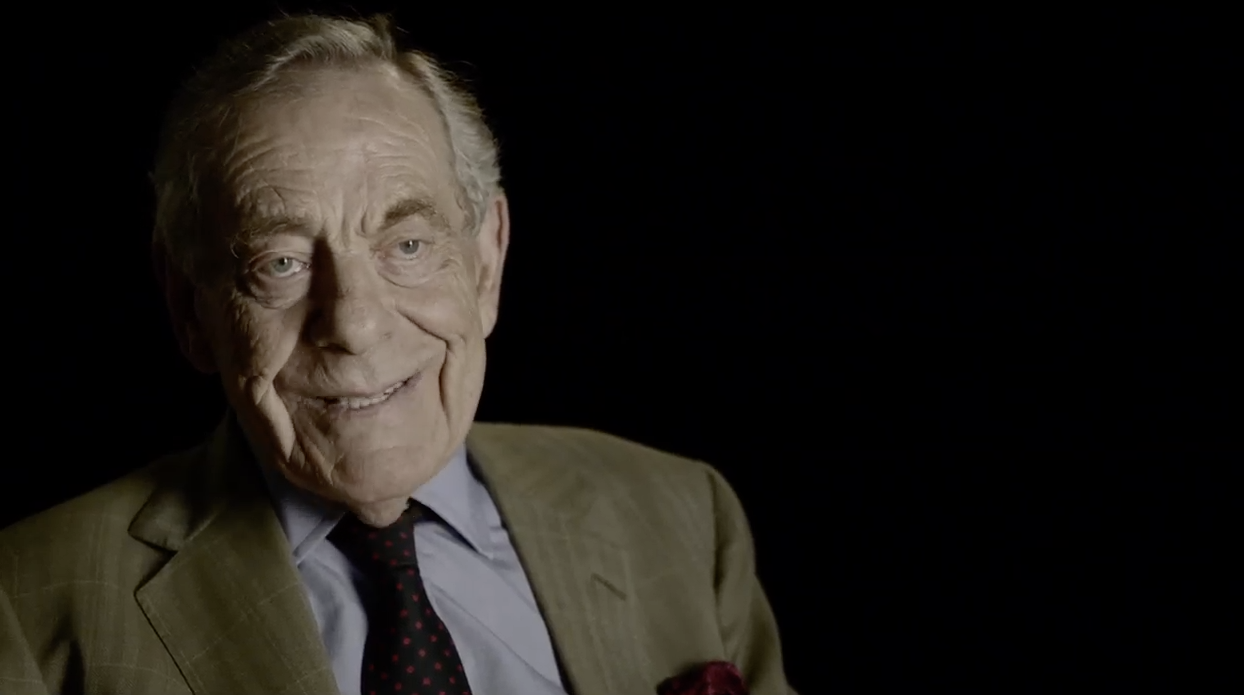 Morley Safer (1931 – 2016) was a Canadian-American broadcast journalist, reporter, and correspondent for CBS News. He was best known for his long tenure on the news magazine 60 Minutes.

Safer was a close friend of Eddie Adams.