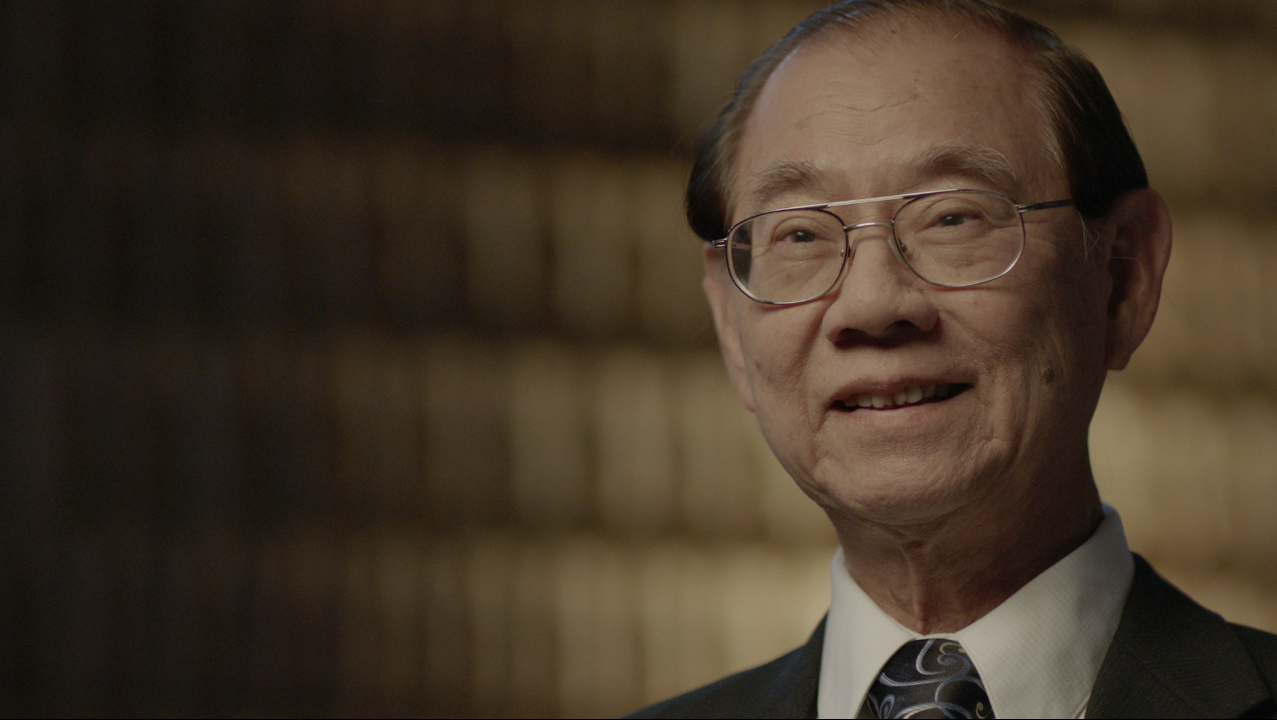 Judge Bai An Tran became a Judge of the Republic of Vietnam in 1964 and received his PhD of Law in 1974 in Saigon. He was a Professor of Criminology at Van Hanh University, Saigon and taught Criminal Procedure at the Police Academy, Thu Duc. He is currently the Director of Saigon Echo, a Vietnamese political and cultural website for a Free Vietnam. In 2008, on the 40th anniversary of the Tet, Judge Tran wrote an article and delivered a lecture entitled Half Of The Truth Deciphered that focused on the Tet, the Eddie Adam’s execution photograph and General Loan from a legal perspective.