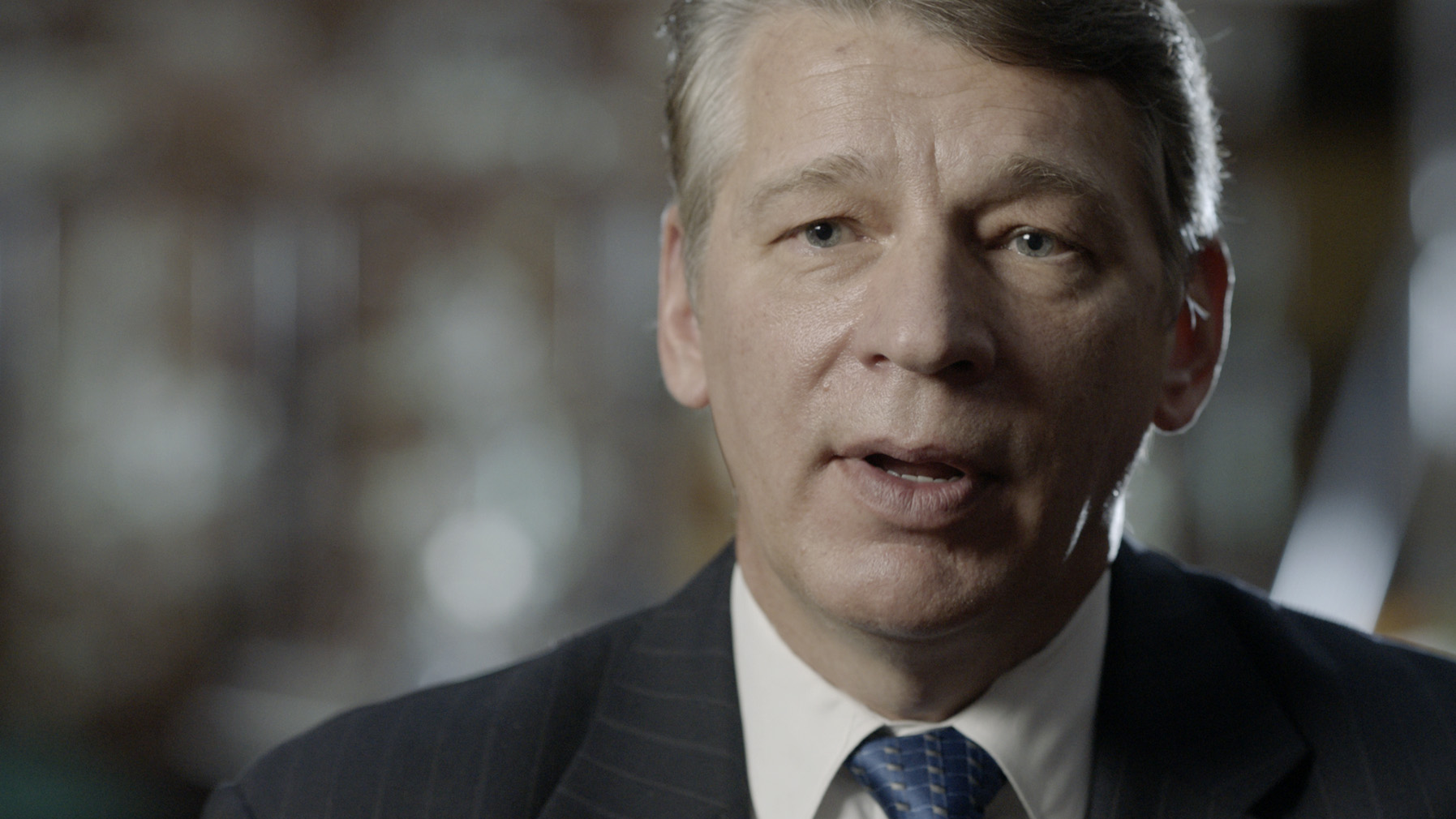 George J. Veith is a former Army captain.  He is the author of Code-Name Bright Light: The Untold Story of U.S. POW Rescue Efforts during the Vietnam War (1998), Leave No Man Behind: Bill Bell and the Search for American POW/MIAs from the Vietnam War (2004) and Black April: The Fall of South Vietnam, 1973-75 (2013).

He has written extensively on the Vietnam War, including articles in major journals, and presented papers at numerous conferences. He has testified twice on the POW/MIA issue before the Congress.