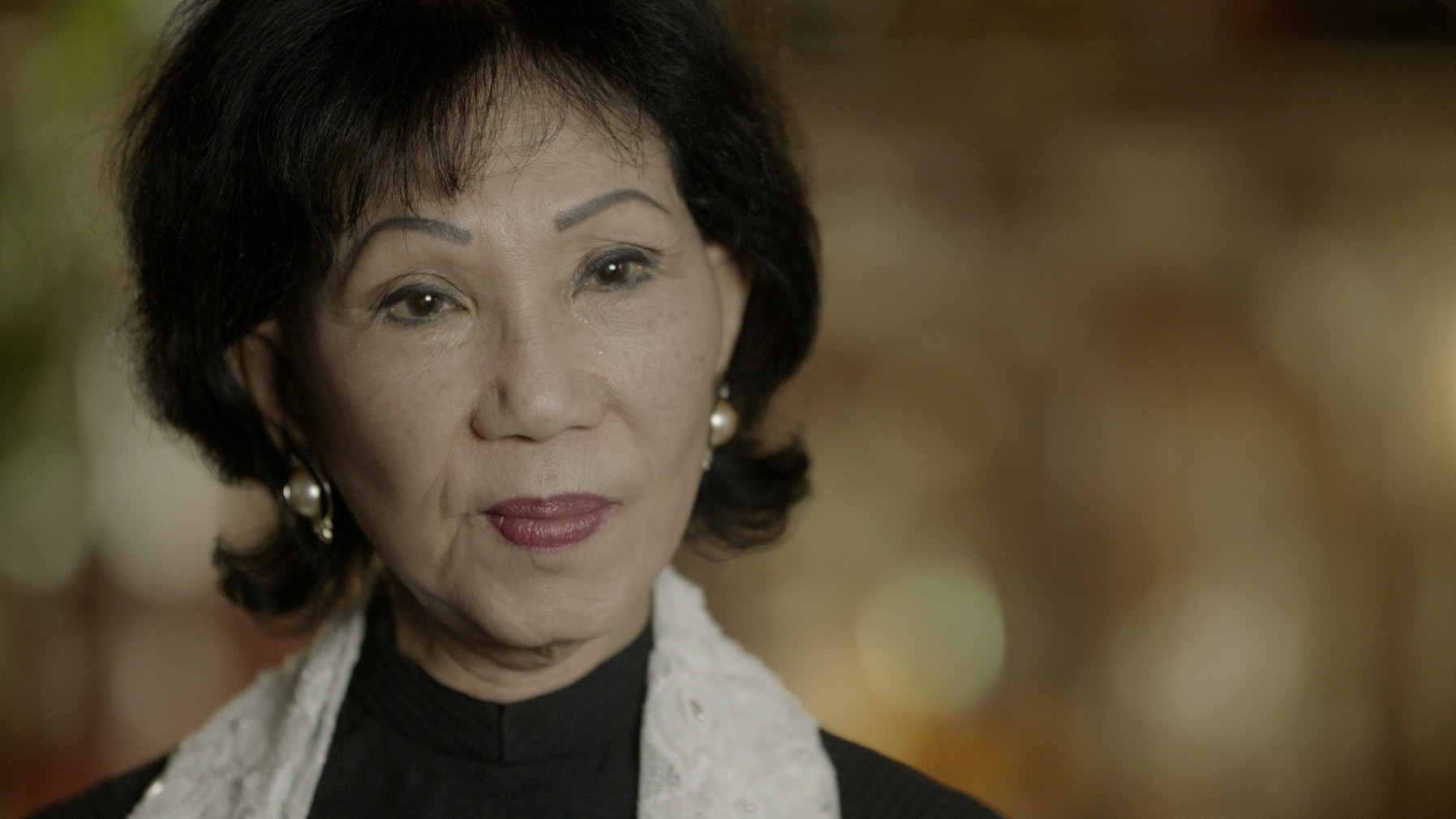 Jackie Bong-Wright is currently President & CEO of the Vietnamese-American Voters Association (VAVA), a non-profit organization providing civic, social, cultural, and health services to Vietnamese-Americans.  She is also a reporter for the Asian Fortune newspaper, a correspondent for VNDC- Radio, and a producer for SBTN-DC Television program on “Women Issues” and “Congressional News.”

Bong’s younger brother was killed by the Viet Cong on the battlefield in 1966, and her number six brother was put in prison by the Communists after 1975.  He died in 1979 after years of maltreatment.

In 1971 President Thieu asked Jackie’s first husband Bong to be his Prime Minister, and Bong accepted.  The following day, he was assassinated, his car blown up by two Viet Cong terrorists on a motorcycle.