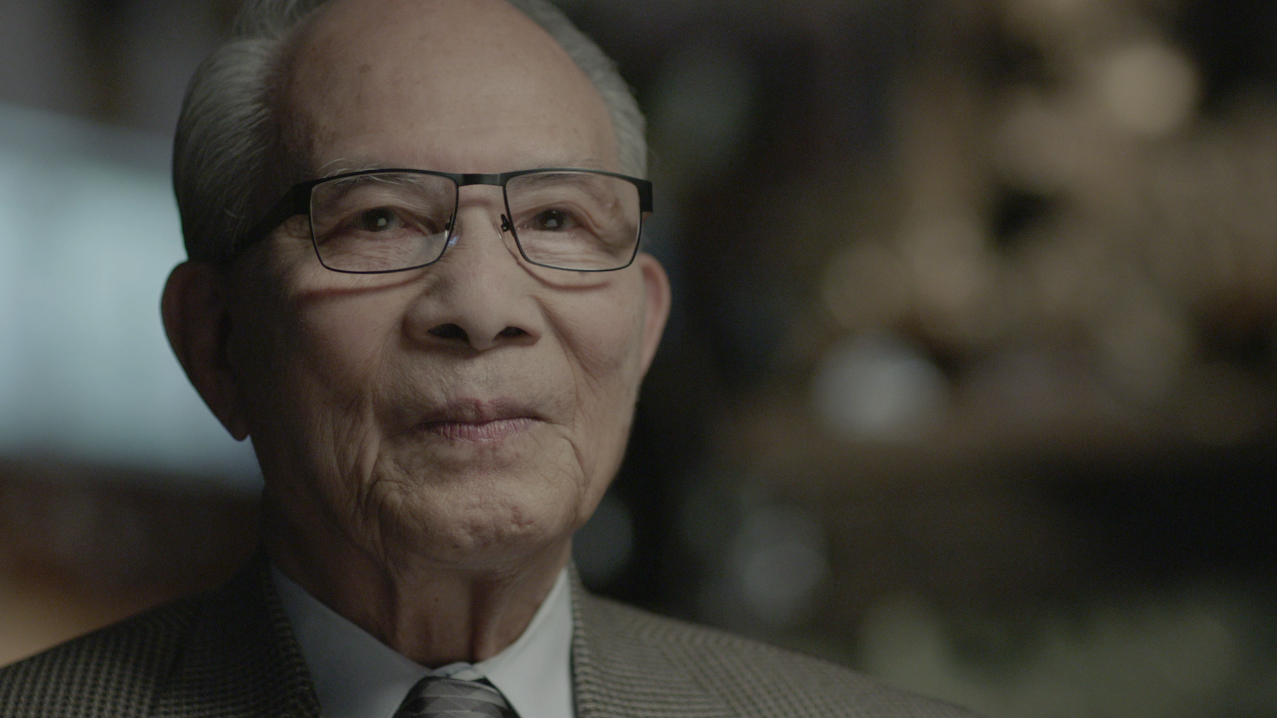 In 1953, Hoi was drafted into the Nationalist Vietnamese Air Force (VNAF) to fight against the communist Viet Minh led by Ho Chi Minh. In 1954, Hoi moved to South Viet Nam with the VNAF and was sent to the United States for training with the US Air Force in 1955, first as aircraft mechanic and then in 1958 as pilot.

In early 1968, the VNAF had to deploy some pilots to fly the Boeing 707 and 727 for Air Viet Nam, the flag carrier of South Viet Nam. Hoi was one among the VNAF pilots chosen to become an airline pilot and he was one of the pilots who flew Vice President Nguyen Cao Ky to France for the Paris Peace Negotiation.