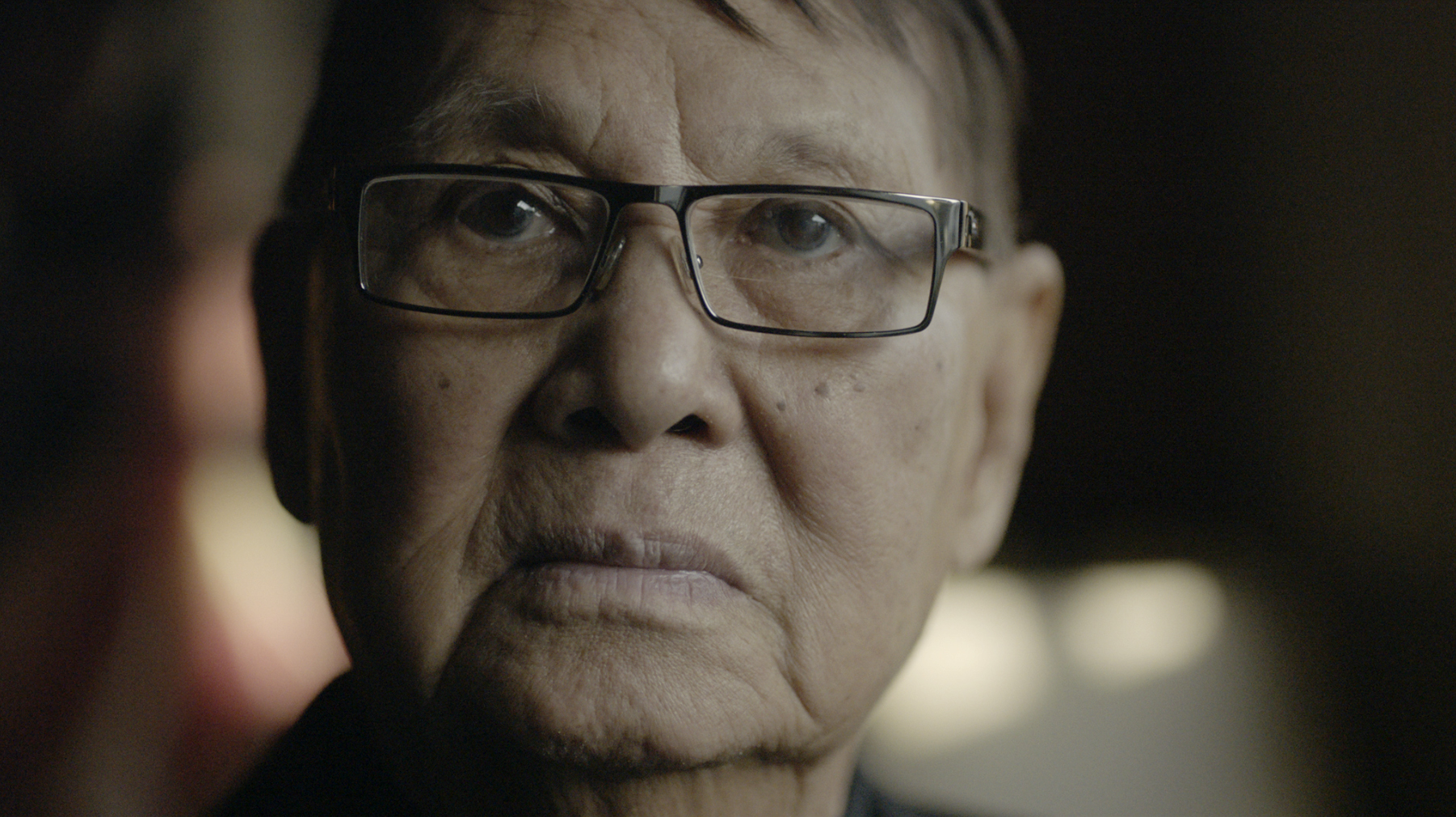 Lê Minh Đảo was a Vietnamese Major General who led the 18th Division of the Army of the Republic of Vietnam (ARVN), nicknamed “The Super Men”, at Xuân Lộc, the last major battle of the Vietnam War.

Brigadier General Dao became the ground commander during the last Battle for Saigon. Đảo was famous for his emotional battlefield interview that was broadcast around the world during the fighting in which he stated that, “The communists could throw their entire Army at Xuân Lộc, the 18th will stand fast”. Đảo was the only ARVN commander who stood and fought to save Saigon, before the city finally fell on 30 April 1975.

After the surrender Đảo was sent by the new communist regime to 17 years in a “reeducation camp”. After his release, he received political asylum in the United States where he now lives.